Blue Jays Trade Rumors: Will Toronto be buyers at the deadline? 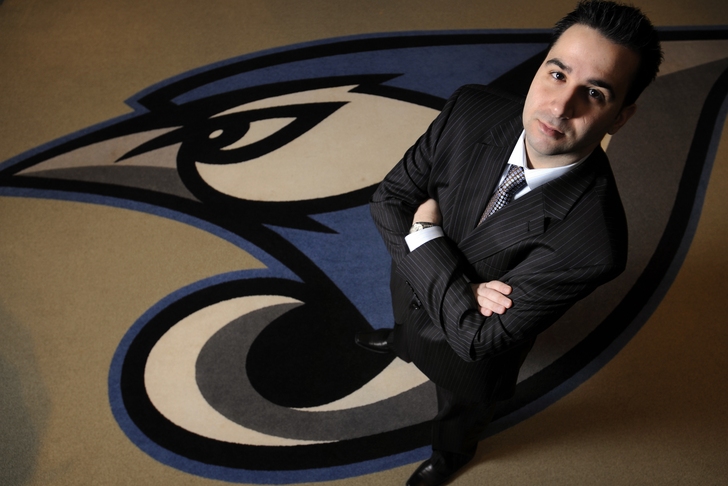 In this Blue Jays trade rumors and news update, Toronto Blue Jays general manager Alex Anthopoulos might have to be financially creative when it comes to finding potential upgrades for the team before the July 31st non-waiver trading deadline.

According to Brendan Kennedy of the Toronto Star, "the elephant in the room is whether the Jays can even afford to take on any additional salary, given that the club’s owner, Rogers Communications, would not open its purse strings to sign Ervin Santana this off-season, forcing players to pass the hat and defer future salary in an ill-fated attempt to land the right-hander."

"If that’s the case, this whole exercise is moot," adds Kennedy. "But Anthopoulos has insisted that if the right deal presents itself, Rogers will give him what he needs."

With the Blue Jays still in prime position to make a run in both the AL East and AL Wild Card races, Rogers could very well loosen the purse strings in order to both ensure contention and added sales at the gate in the final two months.

However, that still remains to be seen with just two weeks before the deadline.