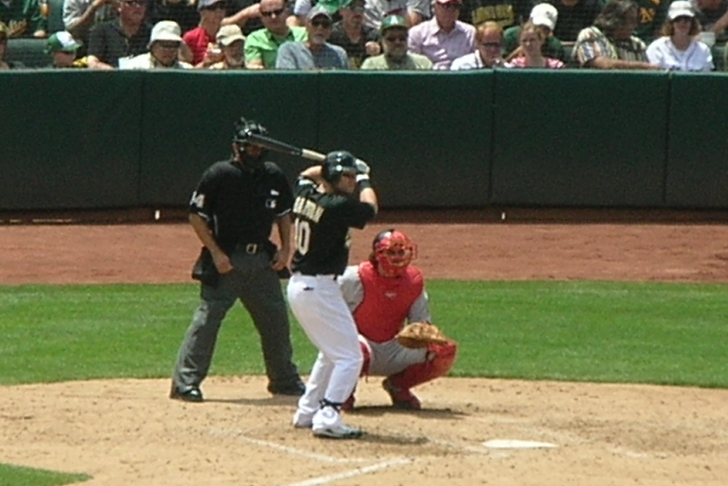 Barton will join a spring training mix of first base and bench hitters that includes both Justin Smoak and Chris Colabello. He will likely have a fair shot of making the team heading into Opening Day, but could have an uphill battle if the Blue Jays continue to acquire talent at the rate they have been.

Barton, 29, had just 64 plate appearances for the Athletics last year, marking his lowest tally at the MLB level in eight seasons. He struggled mightily at the plate in the majors in 2014, but did post a .261/.371/.411 slash line over 375 plate appearances with the A's Triple-A affiliate.