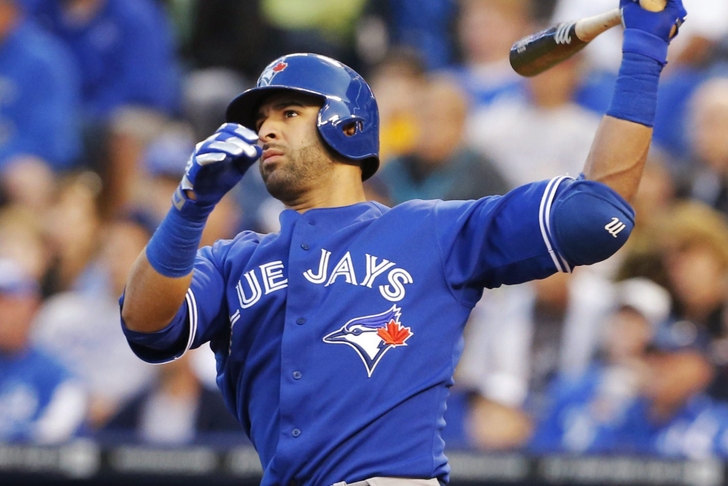 In this Blue Jays rumors and news update, Toronto Blue Jays slugger Jose Bautista isn't pressing the issue when it comes to the team upgrading itself before the July 31st non-waiver trade deadline.

Speaking with reporters, Bautista talked about GM Alex Anthopoulos and the potential of the team making a move or two to counteract its sagging fortunes as of late.

"If he does make a move, it’ll be welcome,” Bautista said, via John Lott of the National Post. “It’s not necessarily on the players’ side that you feel like you need that to get to the top, but at times it’s nice when you do get that – to use an analogy, that B-complex shot when you’re feeling a little down. A little shot in the arm. It shows a lot of commitment from [management] to us, to the fan base. A lot of times it has a psychological effects too that help out.”

If you think Bautista is desperate for an influx of new talent in the clubhouse, it might not be that simple.

“But we don’t feel like it’s a must,” he stated, “and we certainly feel like we can compete and we can go after it just with the bodies we have here.”

“I still don’t think [there will be] any complaints if they make a couple moves. That’s where we’re at, as a team. That’s just me saying it, but that’s my perception.”

Company line aside, the message is mostly clear. If the team can make a trade that brings them close to a pennant, Bautista is all for it.