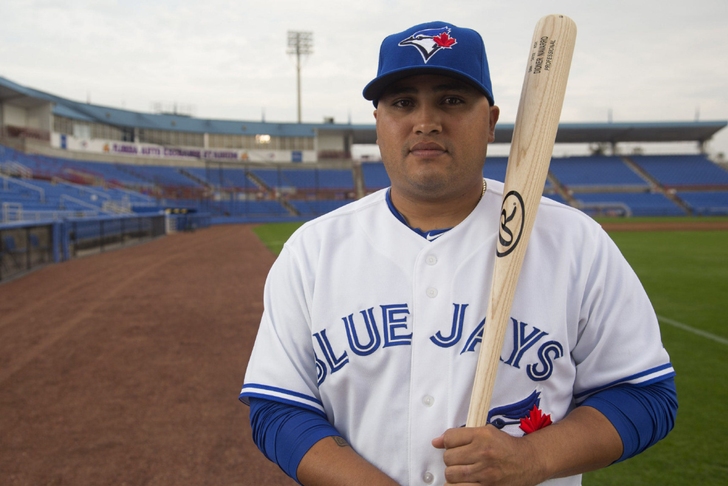 The Toronto Blue Jays appear to be all-in on the 2015 MLB season, with general manager Alex Anthopoulos shaking up the roster both through free agency (catcher Russell Martin) and trade (third baseman Josh Donaldson).

It doesn't appear that Anthopoulos is done, with many speculating that he will ship catcher Dioner Navarro out of town during the current MLB winter meetings if he finds the right deal.

Anthopoulos admitted, via Gregor Chisholm of MLB.com, that Navarro is at least spiking trade interest from other teams at the current moment:

When asked about how much interest there has been in Navarro, AA said: "I've had clubs ask, that's probably as far as I would go with it."

However, Anthopoulos isn't willing to part with Navarro unless they can at least guarantee equal value in return:

Nothing has changed in the Navarro trade talks. He's still available, but #BlueJays won't give him away without a fair return.