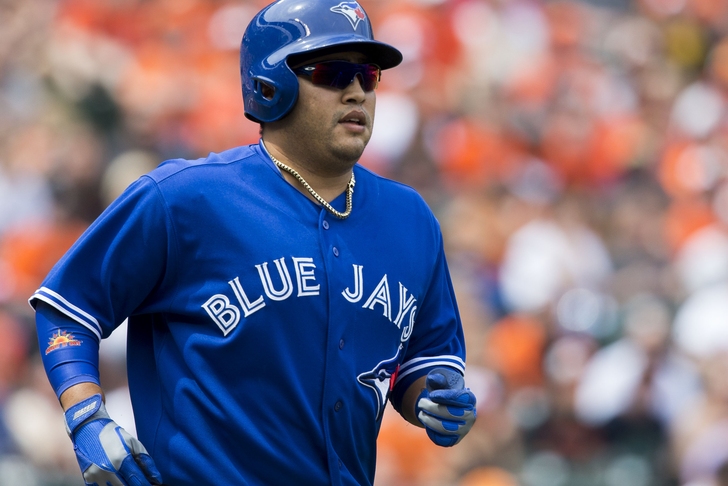 The Toronto Blue Jays may have two willing trade suitors if they indeed try to offload catcher/DH Dioner Navarro to address another one of their needs heading into the 2015 MLB season.

According to CBS Sports' Jon Heyman, the Pittsburgh Pirates and Colorado Rockies are two teams that could give Navarro exactly what he wants - a chance to catch:

With the Blue Jays investing in a multi-year contract for former Pittsburgh Pirates backstop Russell Martin, it appears that Navarro will either be squeezed into a designated hitter role or will be used as a trade chip to address other needs on the roster.

For the past couple weeks, it appears the club has been leading towards a trade. If that's the case, the Pirates and Rockies could both provide the right prospects in return while allowing Navarro the opportunity to work as a full-time catcher.