3 Players The Toronto Blue Jays Could Sign This Offseason 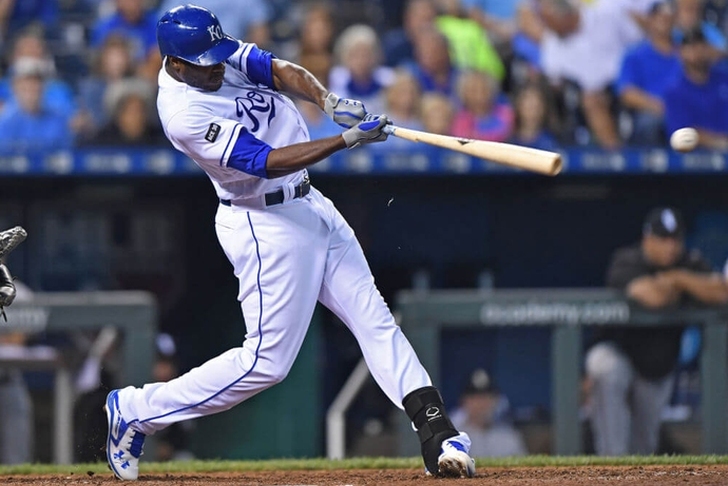 The Toronto Blue Jays missed the playoffs for the first time in three seasons last season, and they're facing a crucial offseason if they want to continue to compete for the playoffs or start a rebuild. They have a number of pressing issues they need to address, making them one of the most intriguing teams to watch this winter. Here are three free agents they are targeting to help them get back to the postseason:

Toronto needs to upgrade their outfield and has two spots available following the likely departure of Jose Bautista. Enter Cain, who can play anywhere in the outfield but is an absolute stud in center field. He'd also give the Blue Jays a major boost from the leadoff spot in the lineup. 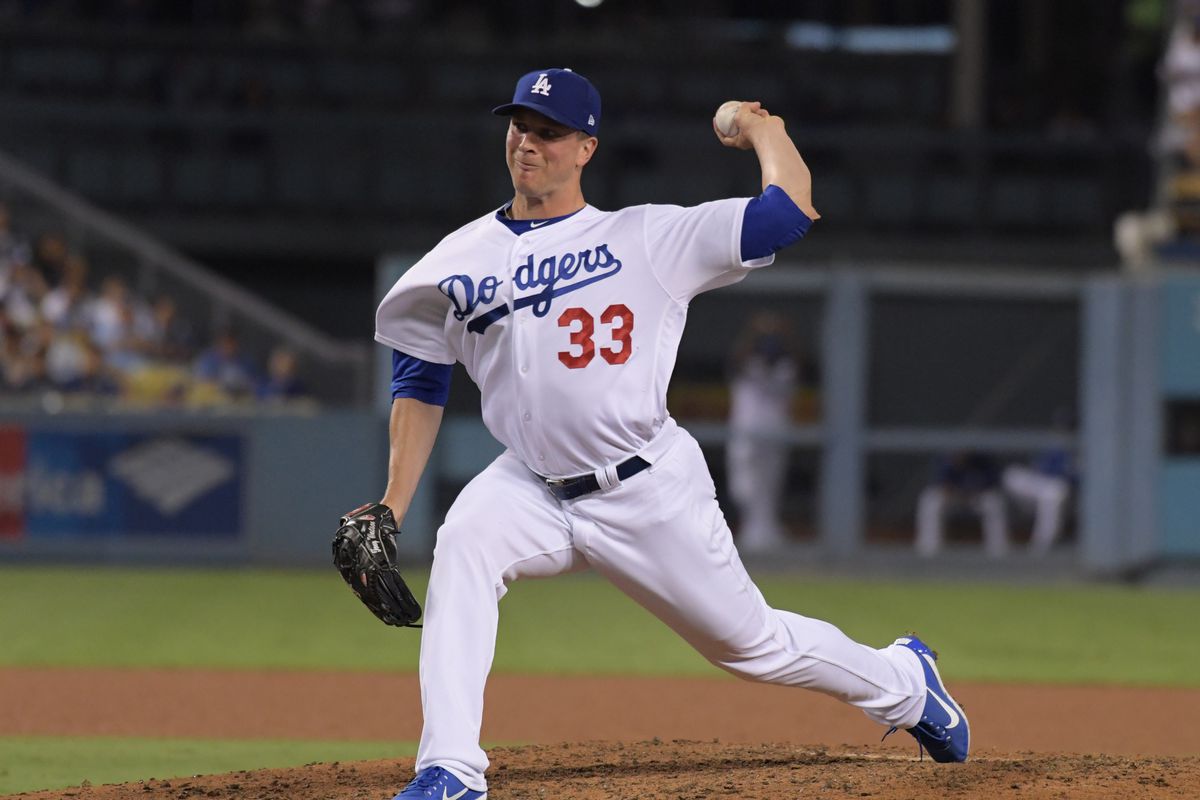 The Blue Jays had a solid bullpen in 2017, but they lacked a left-handed threat in that bullpen. Watson has been both a setup man and a closer in this career, showcasing the versatility that Toronto (and many other teams) value.

Alex Cobb is a solid pitcher who will produce without breaking the bank - both things the Blue Jays need. Toronto likes that Cobb has experience in the AL East, has been successful in the division, and would be a good bargain for a mid-rotation guy.