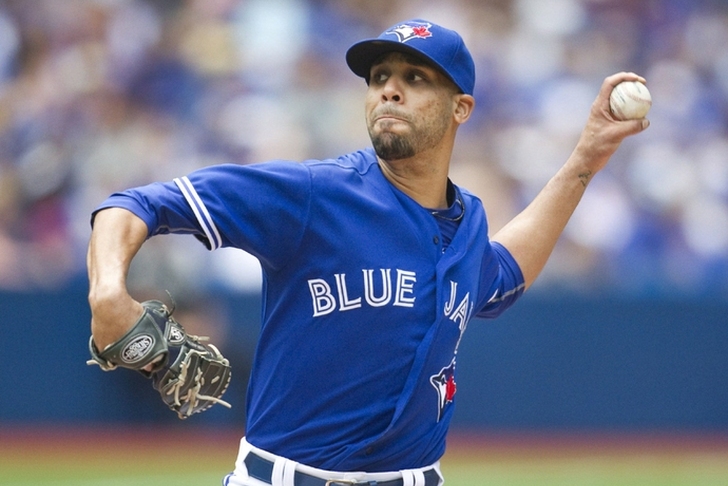 You'll hear plenty of trade rumors swirling around the Toronto Blue Jays this offseason, with about 90% of those likely to be greatly exaggerated. However, any and all Blue Jays news or rumors surrounding these next 3 free agents is at least worth some of your attention. Here's our list of 3 Marquee Free Agents The Blue Jays Could Actually Sign This Offseason.

Davis has been linked to the Blue Jays by Ken Rosenthal, but his cost might be too high for a Blue Jays team that needs pitching help. He'd add yet another home run threat, but this isn't MLB The Show. The Blue Jays don't have infinite pockets and Davis might be a luxury they can't afford. Toronto could sign him, but it'd be a bit surprising. If the Blue Jays have the money to sign Davis, they'd be better off spending it on Price. He's arguably the best pitcher on the market this offseason and he's going to get a massive contract. Price said he was open to staying in Toronto, but he'll likely follow the money. If the Blue Jays can't win the bidding war for Price, signing another pitcher such as Johnny Cueto, Jordan Zimmermann or Mike Leake is an option.