When Are The Major US Sports Organizations Returning? 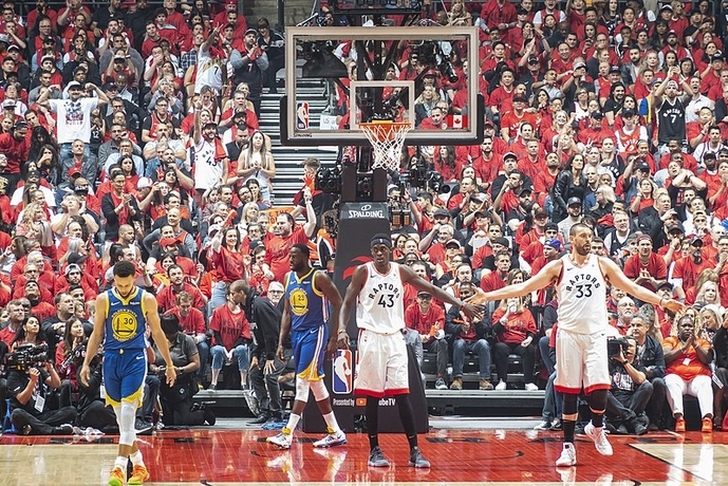 Sports have been ground to a halt since the early period of the year and remains one of the worst affected by the current world-wide pandemic. This is likely to lead to more complications at a lower level, with the major organizations being better equipped to deal with the situation. Improvements are now being made and sports are looking to return or already have.

One of these is MMA, which was always at the forefront to return, having had an earlier card cancelled. They finally restarted with a blockbuster card in Jacksonville, Florida on the 9th of May. This was UFC 249, with the headline bout between Ferguson and Gaethje. It proved to be a very successful event, despite the lack of a gate and fans in attendance. With it being the only sport taking place at the time, as expected it proved to be a popular betting event. Many fans were looking for the different sites offering odds on the UFC event. This included picking up guides to the fighters and the best odds available on each of them. Ferguson had started the main event at UFC 249 as the overwhelming favorite but was stopped by Gaethje in a dominating performance, who has now set himself up for a title shot against champion, Khabib Nurmagomedov.

The UFC has only been including fighters from the US, but this is now changing with ‘Fight Island’, which is located in Yas Island in Abu Dhabi. The organization has held an event here before and this will now enable fighters outside on the US to return to fighting.

Two other sports have also now returned with both boxing and soccer. Boxing returned recently with a show in Las Vegas, which is now likely to lead to several other upcoming shows, with Fury set to clash with Wilder for a third time later this year, before setting himself up for a clash with Anthony Joshua. Soccer returned in Germany with the Bundesliga, and now many other major leagues across the world are set for returns. This includes the Premier league in England and the La Liga in Spain to name a few.

The MLS will also now be returning with the MLS is back tournament, with $1.1 million in prize money on offer. This will be a first return for the MLS since matches were suspended back on the 12th of March, with the tournament taking place between July 8th and August 11th. There will be 54 matches in total, that includes 39 group stage matches and a further 15 knockout round matches. To further add to the importance of the tournament, there will also be regular season points up for grabs, with each of the 39 group stage games counting towards the 2020 regular-season standings.

The NFL is still scheduled to return on time September 10th as of now. Stay up-to-date with the latest NFL news with Chat Sports' NFL Daily on YouTube. The NFL have also stated that they fully expect the season to finish as scheduled and have several contingency plans in place, if they need to implement these.

Fans have continued to wait for announcements as to when the NBA will be returning. This is following a hiatus from the sport since the 11th of March. A date of the 31st of July has now been given, with 22 teams set to return. This would mean that the finals would need to finish no later than the 12th of October. The returning teams will be the ones that are currently sitting in the current playoff positions and within six games or fewer of the eighth seeded side in their conference.

Finally, the NHL is another that has been tentative on their return. They have recently announced the phased return, who the third stage of this set to take place on the 10th of July. This phase will include the 24 teams starting their training camps. This is before they move into phase 4 and a return of matches.

These are all positive steps and it is great news that all major sports are looking to return, despite the complications in place for each of them.