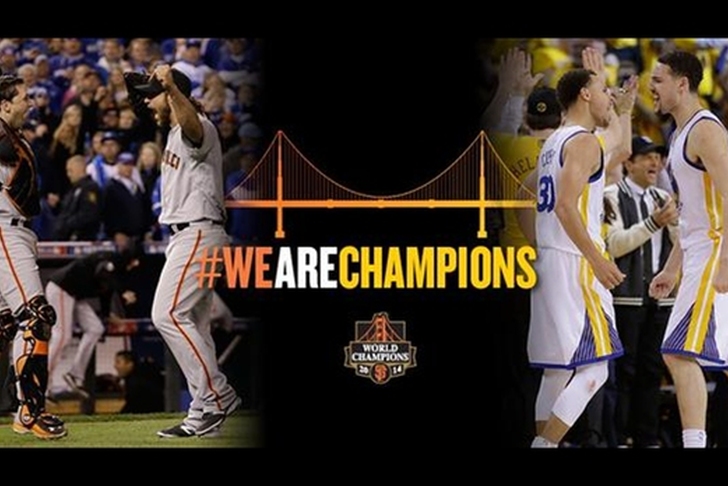 The Chat Sports: Minds Behind The Game panel series is hosting a historic gathering of Golden State Warriors President Rick Welts and San Francisco Giants GM Bobby Evans. The Bay Area's Warriors and Giants are the reigning champions in the their respective leagues.

Welts and Evans will discuss a variety of topics, including their careers and roles, their teams' championships and what the future holds for the Giants and Warriors.

The entire event can be seen live at chatsports.com/live starting at 9:45 p.m. ET.

Chat Sports: Minds Behind the Game, is a panel series that has featured the likes of Jed York, Charles Woodson, Tiki Barber and Dan Gilbert in the past.