Watch The Trailer For ESPN's 30 For 30 Documentary On O.J. Simpson 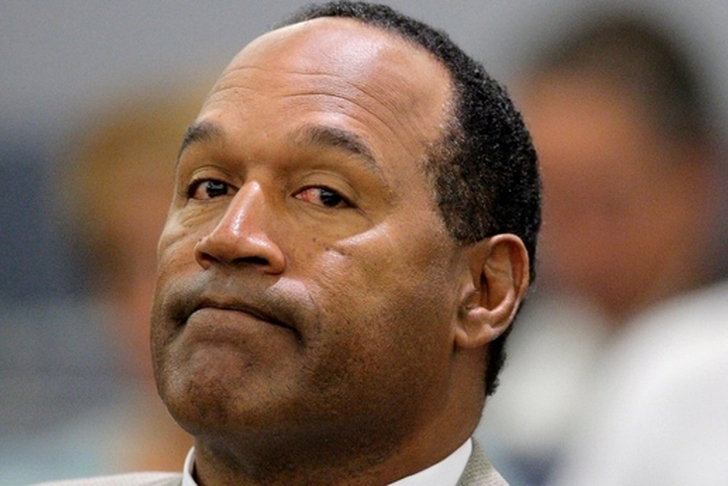 The trailer ESPN's 30 for 30 documentary "OJ: Made In America" was released Friday. The five-part documentary will focus on the rise and fall of NFL running back O.J. Simpson.

The release of the trailer comes just days after the series finale of FX's "American Crime Story: The People vs. O.J. Simpson" completed it's run. That show garnered high ratings, and the ESPN documentary is likely to do the same. The trailer is embedded below.

The documentary will focus not just on Simpson's trial and acquittal of the murders of Ron Goldman and Nicole Brown Simpson. It will also show his rise to football fame, his off-the-field success, the racial tensions at the time and what happened following the trial.

The five-part series will air on June 11th on ABC. The following parts will air from June 14th to 18th on ESPN.