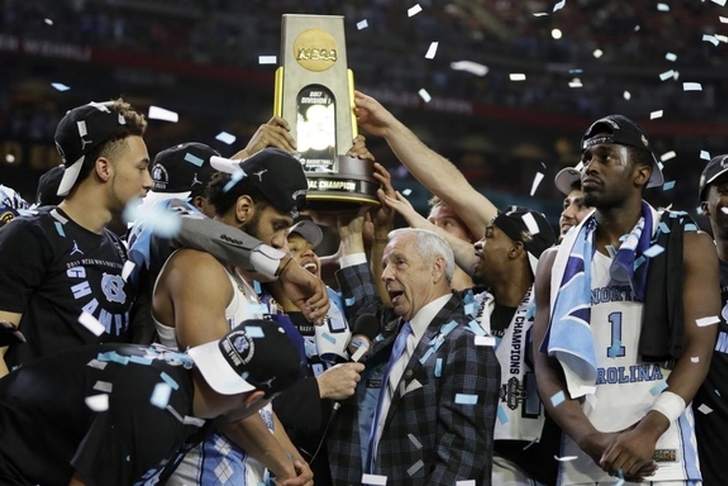 The North Carolina Tarheels college basketball team will not be visiting the White House. A team's spokesman said on Saturday that even though the Tar Heels were invited to visit the White House they will not be going. This is only a few hours after Donald Trump released this tweet below.

Going to the White House is considered a great honor for a championship team.Stephen Curry is hesitating,therefore invitation is withdrawn!

Cleveland Cavaliers star player LeBron James tweeted at Trump that begun with "U bum". Trump isn't afraid to lash out on twitter to professional athletes.

In January several Chicago Cubs players skipped the trip to the White House as well as six players from the New England Patriots.

Looks like the North Carolina Men's Basketball team will keep the trend going.