Twitter Freaked Out When It Learned Darren Rovell's Age 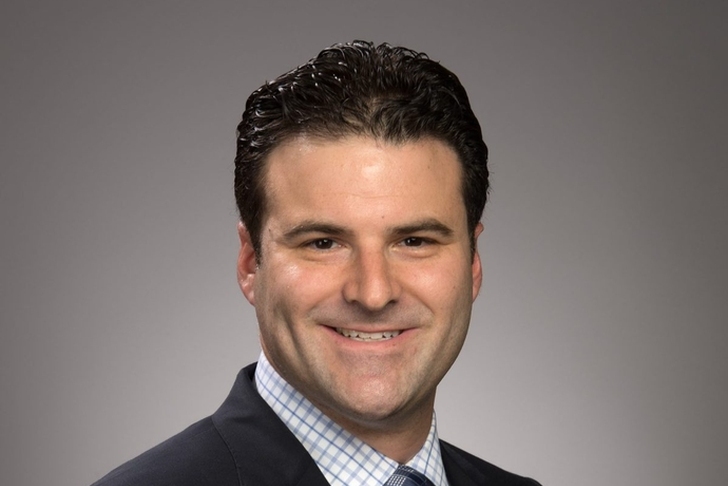 Darren Rovell isn't the most beloved Twitter user in the world. He routinely draws nasty replies on Twitter and has been ripped in the past by Deadspin and Sports On Earth. Still, Rovell has carved out a niche at ESPN and has a large following. That's why it wasn't a huge surprise when he was named one of the top sports media talents by the Big Lead.

But what was a surprise is that it was an under-40 list. Surely Rovell is at least 40 years old, right? Turns out that's not the case. But Twitter had a tough time believing Rovell is actually under 40. Here are some of the best tweets and replies about Rovell's age.

You mean to tell me this dude isn't a 48 year old man? THIS dude?! pic.twitter.com/z0oLE6xVlb

Rovell being under 40 may be the most surprising thing on that list.

Rovell being under 40 makes him an even bigger loser than I initially thought. Kids a square Benny!

I would have laid serious money that Rovell was over 40

Darren Rovell being under 40 is like that Entourage episode with Ari faking it. Can't be real.

Rovell is absolutely not 39. He pulled an Ari Gold move on this 40 under 40. They'll be doing his photo shoot and find out he's 44

If Darren Rovell is under 40, then I'm 24, have a shredded torso, and my liver is functioning perfectly.

Hold on: Darren Rovell and Brian Windhorst are under 40???? https://t.co/tdZpHKRdnt

No way that goof Rovell is under 40.

There's absolutely no way Darren Rovell is under 40 years old.

under 40 and talented. Couldn't be the Rovell I know

If Vegas was taking bets on Darren Rovell's age and the over/under was 40 - I would have bet all my money on 'over'.

Darren Rovell being under 40 makes sense only when you consider nothing about that man makes sense. https://t.co/FGmAZbfk6e

Wait, Darren Rovell is UNDER 40? Dude has my dad's sense of humor. https://t.co/gz3XDu2LKG

Also Darren Rovell is under 40?? I just assumed given the fact that he is the squarest dude on the planet that he was older than that.

Download the Chat Sports App for all the sports coverage you need!