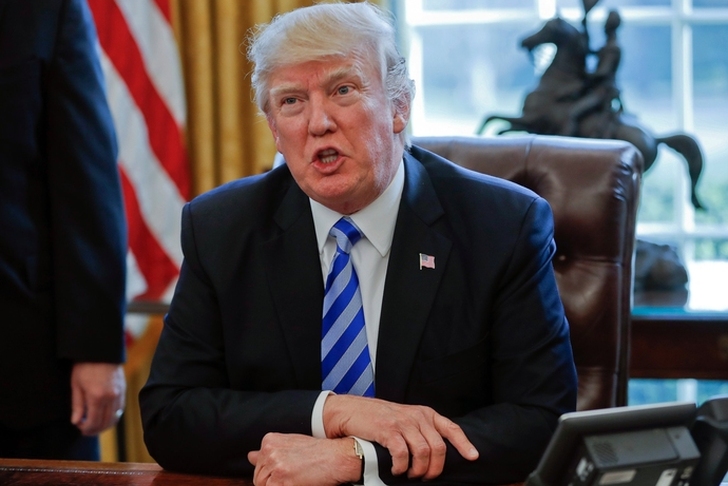 The Washington Nationals invited president Donald Trump to throw out the first pitch of their Opening Day game, but he has declined due to a "scheduling conflict," according to multiple reports.

White House has announced due to scheduling conflict, President Donald Trump will not be throwing out 1st pitch at Nats opener on Monday.

Preside George W. Bush threw out the ceremonial first pitch on Opening Day in 2008, while Barack Obama took part in the 100-year-old tradition in 2010.

Trump still has several years left in office and could participate in the tradition. However, he has been critical of the franchise on Twitter in the past, particularly about their decision to shut down Stephen Strasburg in 2012 due to an innings limit.

When Strasburg leaves in a couple of years under free agency Washington will say " what were we doing".

So much for Washington shutting down Strasburg- they deserved to lose.

When Strasburg leaves @Nationals for another team for more money, will Washington still like the decision to shut him down for his good?

Strasburg is slated to start for the Nationals in that Opening Day game on April 3 against the Miami Marlins.