These Are the Weirdest Eating Habits Of MLB Stars 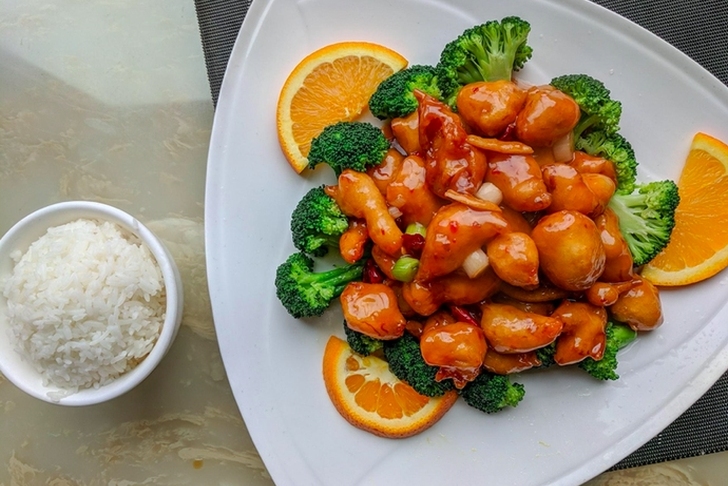 Major League Baseball stars put their bodies through the wringer when they’re playing. They need to be quick, agile and strong with outstanding hand-to-eye co-ordination, timing and much more.

Staying in good shape is about exercise and physical conditioning, but it’s also about the way you fuel your body too. But not every MLB player is completely focused on healthy nutrition - some have eating habits which we’re pretty sure the team’s dietician wouldn’t give the nod of approval!

The Right Foods
Before we dive into the confessions of the MLB stars, it’s worth taking a look at the type of foods they should be eating. Protein-rich meals with plenty of carbs that are well-balanced and low in fat should be a high priority.

Great examples of healthy eating include:

All of these foods are pretty easy to find at your local store, or you could check out Kroger, Whole Food Market or the Publix weekly ads. On these ads, you will find great inspiration for meals that MLB athletes – and anyone wanting to stay fit - should be eating.

Babe Ruth
Nobody can deny the talent and achievements of someone who is arguably one of the most famous baseball players of all time. There are plenty of anecdotes about the star, some of which stretch the truth a little. However, there is one fact which is incontrovertible - his love for hot dogs.

Babe Ruth is known to have gobbled up three hot dogs before a game on a very regular basis. It may not be conventional, but it seemed to work for him! Even more controversial is the rye and ginger ale he enjoyed at breakfast from time to time - usually with a steak, six fried eggs and fries. And that is just for breakfast!

Bryce Harper
Harper’s physique is impressive with rippling muscles and hardly a spare pound of fat. He’s got a real commitment to looking his best and taking care of his body, which is probably how he picked up the NL MVP in 2015.

He does have one vice: frozen waffles. And they have to be Eggo. In an interview with Jimmy Kimmel, Harper admitted that he gobbles down on a stack of the frozen waffles before every game.

Gabe Kapler
Bucking the trend for unhealthy habits here, Gabe Kapler demonstrated his commitment to his fitness while out on the road. There is a legendary story about one time when he forgot to bring along his usual nutritious lunch while travelling, leaving him no option but to eat McDonald’s like everyone else.

Rather than munching a cheeseburger or other fat-laden snack, he chose 40 chicken nuggets. Not content with that, he sat and carefully peeled the batter off each nugget, eating just the lean chicken inside.

Turk Wendell
This sporting star was renowned for his superstitious approach to play, fixating on the number nine and wearing a shark-tooth necklace for good luck. His preoccupation with lucky charms extended to his food.

While waiting on the mound, Wendell would chew four pieces of black liquorice but he wouldn’t swallow. As soon as the innings finished, he would jog back to the dugout and spit out the chewed-up liquorice before brushing his teeth. We’ve not heard what his team-mates thought about this ritual!

Derek Holland
Eating a certain meal the night before a game is a common superstition but Derek Holland has one which defies traditional advice.

Wherever he is, he finds the local Wendy’s and piles into $30 of food.

Eating Like a Star
If all of the above has given you an appetite, just remember that unless you’re burning off thousands of calories on the field, these are some seriously unhealthy snacks.

And even if you are an athlete or physically active, there are plenty of much better nutrition plans to follow - leave these superstitions to the stars we say!