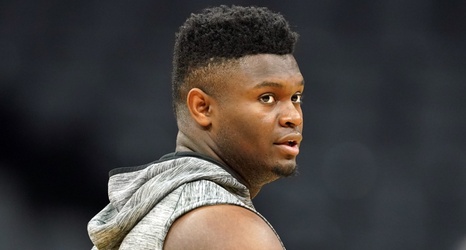 Gina Ford, the president of the Florida-based Prime Sports Marketing and former marketing agent for Zion Williamson, has served requests for admissions in the company's lawsuit with Williamson, asking the former Blue Devils star to admit he received, "money, benefits, favors or others things of value" to attend Duke, according to The Athletic's legal analyst Daniel Wallach.

In the 11 bullet points published by Wallach, both Williamson and his mother and stepfather, Sharonda Sampson and Lee Anderson are named.

Last June, Williamson sued the firm to end the enforcement of his agreement, insisting that a contract he signed with Prime Sports in April to represent him in endorsement deals is void and illegal under North Carolina’s Uniform Athlete Agent Act (UAAA).