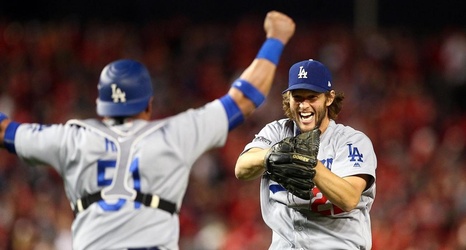 The Jets officially benched quarterback Zach Wilson for Sunday’s game vs. the Bears, and Wilson opened up about his thoughts on what led to the team’s decision on Wednesday.

The second-year quarterback has struggled this season, but his biggest struggle came last Sunday in the 10–3 loss to the Patriots when he completed just nine passes out of 22 attempts for 77 yards.

The team’s biggest issue came after the game when Wilson said he didn’t think the offense let the defense down, which sparked “irritation” in the locker room, coach Robert Saleh said.