Your Move, Goodell: NFL Should Punish the Patriots for Taping the Bengals 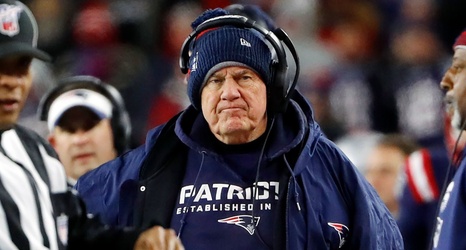 Settle down, that was a joke. But this isn’t: The NFL has to punish the Patriots again. How harshly, we don’t know—probably the loss of a draft pick. But the NFL has to hit the franchise for filming the Bengals’ sideline last week, and we know this for the strangest reason of all: The Patriots pleaded guilty, admitting that a production crew illegally taped the Cincinnati sideline from the press box.