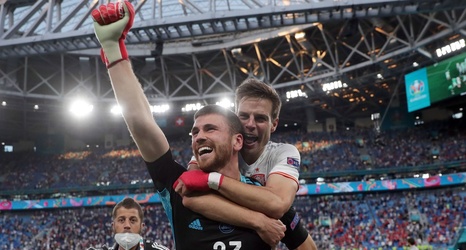 Before his first series in St. Louis since leaving the Cardinals, Yankees slugger Matt Carpenter got emotional revealing how much his family is excited to return, especially his five-year-old son.

“Depending on the day, he tells his buddies he’s a Cardinal or Yankee, he doesn’t know,” Carpenter said. “When we told them last week we were coming to St. Louis, they were pretty excited.”

At that point, Carpenter got choked up and had to take a moment and collect himself.

Up until this year, Carpenter had played his entire career with the Cardinals, making his major league debut in 2011, the same year St.