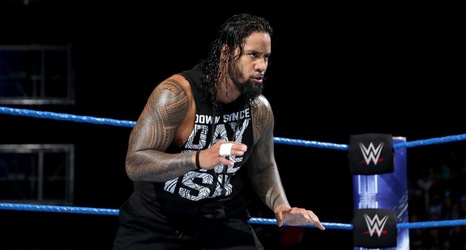 TMZ reports that the 35-year-old Uso (real name Jonathan Fatu) was arrested on a misdemeanor DUI charge after failing field sobriety and breathalyzer tests. Police stated that the breathalyzer tests came back at .202 and .205, more than double the legal limit of .08.

Police documents obtained by TMZ state that Uso was pulled over at around 10:35 p.m. ET on Monday night after allegedly running a red light while going 50 mph in a 35 mph zone. Uso was asked to get out of his car after police smelled alcohol while questioning him.