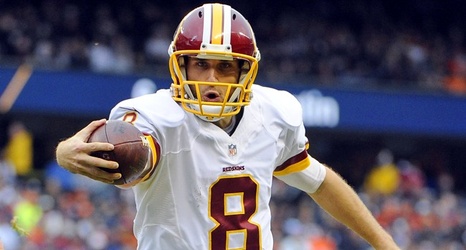 WWE Hall of Famer Joe Laurinaitis, known in the ring as Road Warrior Animal, has died at age 60, his family announced.

The duo of Laurinaitis and Mike Hegstrand (aka Road Warrior Hawk), wrestled together for two decades and won the WWF tag team championship twice. The Road Warriors (also known later as the Legion of Doom) began their career in Georgia Champioship Wrestling in 1983 and made appearance in the American Wrestling Association, All Japan Pro Wrestling and World Championship Wrestling before making their WWF debut in 1990.

Though the pair only had two relatively brief stints in the WWF, they were one of the most popular acts of their era, garnering intense reactions from the crowd when their entrance music hit.