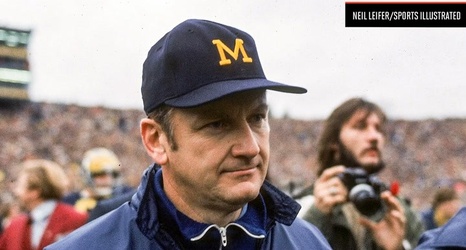 The survivors also said that the famous coach knew about Anderson's abuse but failed to act.

"Anderson's abuse was the worst kept secret at Michigan," Matt said Thursday. "Anderson was able to continue this abuse for so long because he was supported by a culture that wanted to preserve the reputation."

The younger Schembechler said that Anderson sexually molested him when he was 10 years old, but when he told his father, Bo allegedly became physical with him.