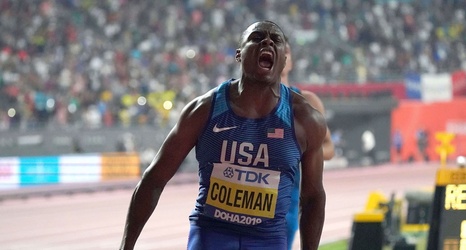 Coleman is the reigning world champion in the 100 meters and was a favorite to win gold at the Summer Games in Japan. Coleman has never tested positive for any banned substance.

Last year, Coleman's missed tests were revealed when the United States Anti-Doping agency charged Coleman with the three whereabouts failures but then dropped its case when one of the missed tests was not counted due to a technicality.