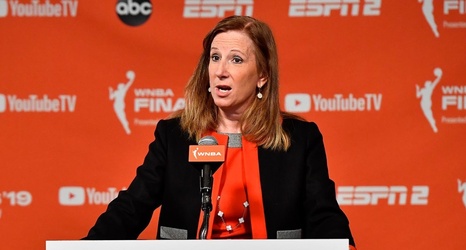 NEW YORK (AP) — The WNBA and its union announced a tentative eight-year labor deal Tuesday that will allow top players to earn more than $500,000 while the average annual compensation for players will surpass six figures for the first time.

The deal, which begins this season and runs through 2027, will pay players an average of $130,000 and guarantees them full salaries while on maternity leave. The agreement also provides enhanced family benefits, travel standards and other health and wellness improvements.