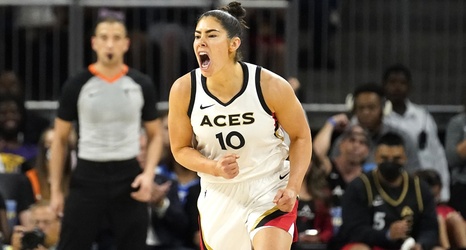 The field is set for the 2022 WNBA playoffs as the New York Liberty and Phoenix Mercury grabbed the final two spots on Sunday. The playoffs tip off Wednesday at 8 p.m. ET.

The WNBA removed single-elimination games from their postseason this year and no longer include byes. Instead, the top eight teams will play a three-game series in a standard bracket form, with no bracket reseeding after the first round. The best-of-three series will be hosted by the higher seed for the first two games, while the lower seed hosts Game 3. In the subsequent rounds, the teams will play in a five-game series, with the higher-seeded team hosting Games 1, 2, and 5 (if necessary) and the lower-seeded team hosting Games 3 and 4 (if necessary).