With Recruiting in Mind, States Jockey to One-Up Each Other in Chaotic Race for NIL Laws 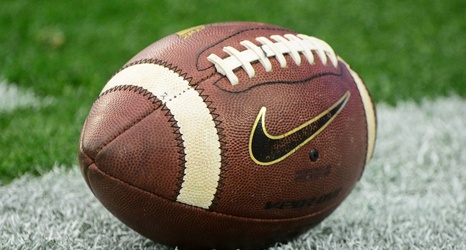 JACKSON, Miss. — Within the marble halls of the Mississippi State Capitol, the topic of college football is never far away.

Home to two of the SEC’s plucky underdogs, Ole Miss and Mississippi State, legislators here are always striving to make up ground on neighboring states that have more historic football powerhouses. In fact, last summer, lawmakers replaced their state flag after the NCAA and SEC banned the Rebels and Bulldogs from hosting athletic championship events in a state whose flag brandished the Confederate battle symbol.

Nine months later, another piece of college sports-themed legislation is working its way through this building.