With MLS Asking for a Response in CBA Talks, Players Association Delivers a Pointed One 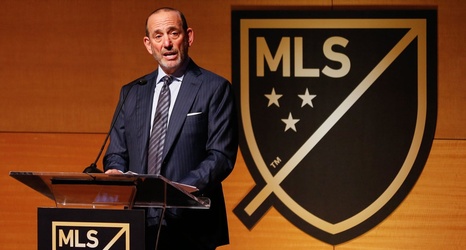 MLS commissioner Don Garber wanted some kind of response from the players to the league’s 2021 CBA offer and on Wednesday afternoon, after his own press conference the day before and more than a week of silence from the MLS Players Association, he got it.

There was no counteroffer from MLSPA executive director Bob Foose, but there was frustration—frustration over what he called the league’s “opportunistic” attempt to renegotiate CBA terms after invoking a force majeure clause; over MLS’s doomsday prediction for the coronavirus climate and its potential impact on the 2021 season; over the hard 30-day deadline issued by Garber; over the lack of clarity to the offseason schedule; and over the league’s apparent decision to negotiate through the media.