Winners and Losers from the 2021 NFL All-Pro Team 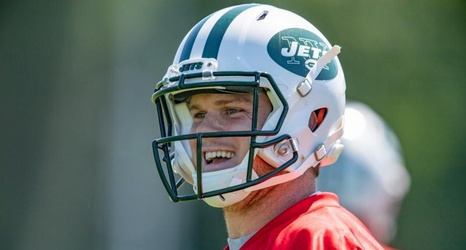 It has been a couple of weeks since the NFL announced this season's Pro Bowl rosters, and as is the case every year, there was no shortage of controversy regarding who made the team and who didn't.

It happens every year. But given fan and player voting, there will always be aspects of the Pro Bowl that are based as much on reputation and popularity as performance.

That's why some consider inclusion on the All-Pro team to be an even more prestigious honor. It's a much smaller group selected by a panel of 50 sportswriters, and if that panel names a player a first-team All-Pro, that player is usually coming off one whopper of a season.