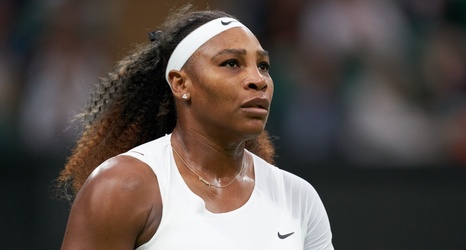 Would you bet on someone ranked 1,204th in the world to win the women’s singles crown at Wimbledon? Never, right? But what if that player was Serena Williams?

When Williams won the 2017 Australian Open, it marked her 23rd career Grand Slam title – passing Steffi Graf for most Grand Slam titles in the Open Era. One more major victory would tie the all-time mark held by Margaret Court. What seemed a fait accompli at the time now feels like a long shot. Pregnancy, upsets and injuries have held Williams back. She reached the finals at Wimbledon and the US Open in 2018 and 2019 but lost all four matches.