Will Roger Federer's Wimbledon Exit Be the Last of His Career? 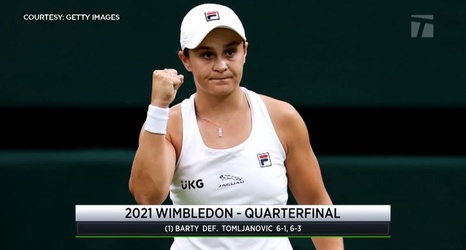 Roger Federer played against two opponents on Wednesday on Wimbledon's Centre Court: Hubert Hurkacz of Poland was on the other side of the net and Federer was also battling the inexorable opponent of time. Neither of them treated him particularly well. In what was for him a shockingly disappointing defeat, Federer fell in straight sets, 6-3, 7-6(4), 6-0, the final set being the first time he's ever been bageled at Wimbledon.

Playing his last major in his 30s—Federer turns 40 on August 8th—he's left to consider this stinging result and where he goes from here. On Wednesday, after four wins—all of which varied in quality, but entailed his winning the three necessary sets—he looked his age today.