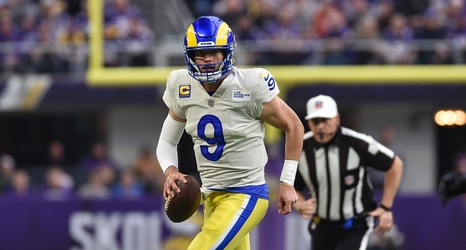 Super Wild-Card Weekend concludes on Monday night with an NFC West showdown when Matthew Stafford and the Rams play host to Kyler Murray and the Cardinals.

No. 5 seed Arizona, which finished in second place in the NFC West with an 11-6 straight up (SU) record, rewarded NFL bettors after posting a 10-7 against the spread (ATS) mark. The Cardinals, who were a phenomenal 8-1 both SU and ATS on the road, split the regular-season series with their division foe.

Get Sports Illustrated's best stories every weekday. Sign up now.

Los Angeles fell to the No.