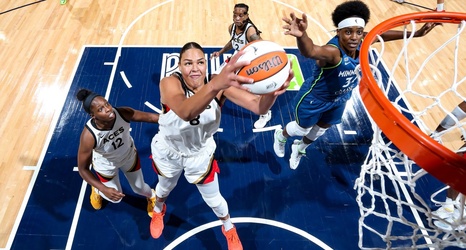 When the 2021 WNBA All-Star Game tips off Wednesday in Las Vegas, it will feature a new format—and it won’t be all fun and games.

For the first time, the WNBA is holding an official All-Star Game the same year as the Olympics. League commissioner Cathy Engelbert said she didn’t want to go two years without a game—after last year’s was canceled because of COVID-19—or miss an opportunity to commemorate the W’s 25th season. Rather than the traditional East vs.