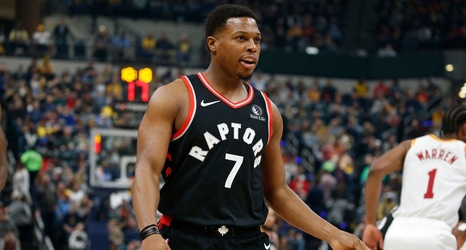 Is it possible—possible—that six months from now Ujiri and the Raptors could be celebrating another one?

Crazy, right? Toronto is 22-11, a top five team in the conference. The Raps have lost three out of four, which would be cause for concern if the lone win didn’t come on Saturday, in Boston, when where the Raptors clubbed the Celtics by double digits, and if Toronto had not been without Pascal Siakam, an early season MVP candidate, who has been sidelined since mid-December.