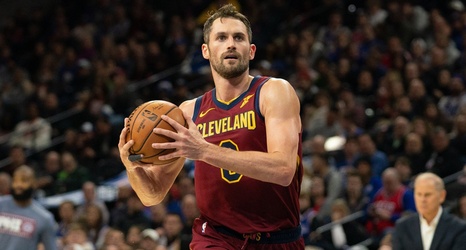 The Feb. 6 NBA trade deadline is less than a month away, but so far during the 2019-20 season, the league has seen only one deal—a pre-Christmas trade moving Jordan Clarkson from the Cavaliers to the Jazz.

A look at the standings might explain why so few trades have happened thus far and might indicate what kind of deadline is coming up. Entering Wednesday night’s action, five teams in the Eastern Conference are within 5.5 games of each other and fighting for the conference’s final two playoff spots. In the West, seven teams are within four games of each other and currently jockeying for the conference’s No.