Why the N.B.A. Apologized to China Over Daryl Morey’s Tweet About Hong Kong 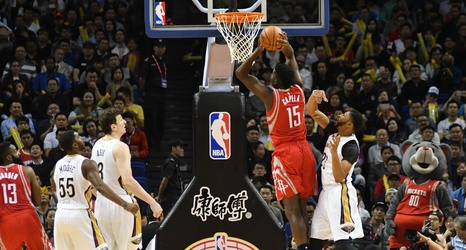 HONG KONG — The N.B.A. is widely seen as the most permissive of the major American sports leagues when it comes to freewheeling speech, allowing its athletes and other representatives to speak out on thorny political matters without fear of retribution.

Unless, apparently, the autocratic leaders of a lucrative market raise a stink.

On Sunday, the N.B.A. became the latest international organization to struggle in a tiptoe act with China, a country with a fan base worth billions of dollars but a hair-trigger tolerance for comments that offend its political sensibilities.