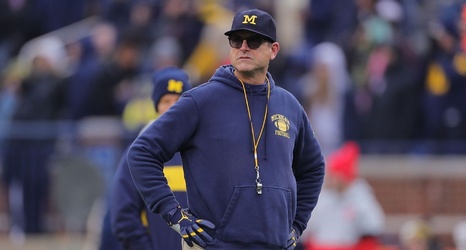 When you're better than just about everyone ... except your rival, your rival defines your perspective.

By December 1978, Tom Osborne had proven himself a worthy successor to Bob Devaney at Nebraska. In six seasons, he was 55-15-2 with four top-10 finishes. Against top-10 teams not named Oklahoma, he was 6-2. After reviving Devaney's tenure when he became offensive coordinator a decade earlier, Osborne had maintained a hold on the Huskers' elite status as head coach.

He lost his first five games to Oklahoma, though, and by an average of 20 points. OU found a new level of dominance with the installation of the Wishbone offense and the appointment of Barry Switzer as head coach.