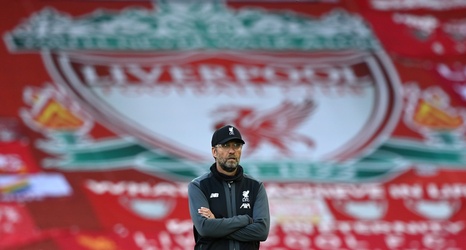 The feeling last season was that Liverpool had made an incredible, exhausting effort and that, having given so much–a points total that had only previously been exceeded once before–and still fallen short that it would stumble this season. Manchester City looked imperious, and rebels tend only to get one chance. But Liverpool maintained its level–perhaps even improved–and it was Man City who cracked, undone by the failure to replace Vincent Kompany.

And so a drought lasting three decades came to an end at Stamford Bridge on Thursday, as City lost to Chelsea, triumph confirmed in the strangest of circumstances.