Why Does the SEC Remain Deadlocked on a Scheduling Format? TV Revenue and CFP Uncertainty 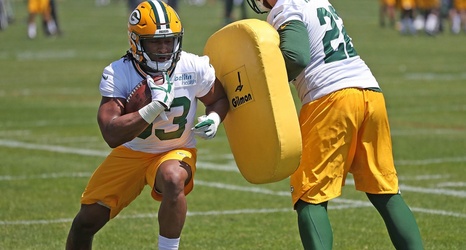 DESTIN, Fla. — Three days into its spring meetings, the SEC remains split on a future scheduling format for a variety of reasons.

One of those is money.

At the center of the league’s debate between division-less eight or nine-game scheduling models is television revenue. Conference members currently play eight conference games. Increasing to nine games would not produce any additional revenue from the league’s new media rights deal with ESPN—another wrinkle in a months-old debate that has left the conference mostly split along revenue-generating lines. The top half of the league is leaning toward a nine-game schedule while the bottom half favors an eight-game schedule, something Sports Illustrated reported last week in a wide-ranging story detailing the debate.