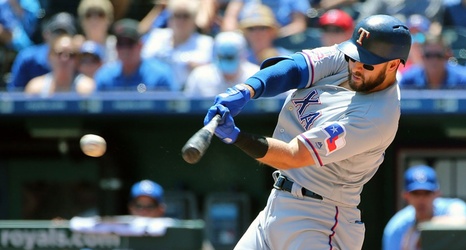 If you were asked a year ago who would lead baseball in home runs in 2019, who would you have said? Mike Trout, probably? Nolan Arenado, maybe? Nelson Cruz, as a joke? It's doubtful anyone outside of the five boroughs would have guessed Pete Alonso. His 53 dingers led the sport last year, followed by Eugenio Suarez (49) and Jorge Soler (48).

The point is that this exercise is unpredictable, and the answer often isn't the best player in the league (Trout has never led even the AL in homers).