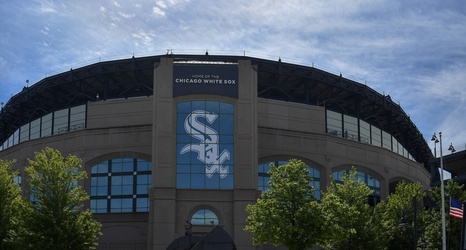 In the wake of a mass shooting at a July 4 parade in Highland Park, Ill., the White Sox have released a statement and decision in regard to the team’s subsequently scheduled game.

The team announced that it will play its home game against the Twins as scheduled Monday night, taking place at 7:10 p.m. CDT at Guaranteed Rate Field. However, a previously scheduled postgame fireworks show has been canceled. The team said the decision was made after consultation with Major League Baseball.