Which Players Will Miss Major Marks if the Regular Season Doesn't Resume? 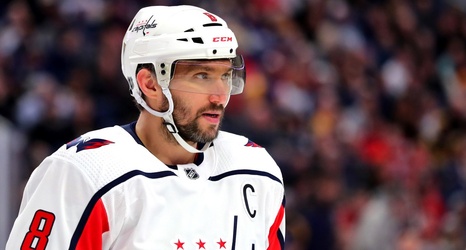 Seven Hockey Hall of Fame members have scored 700 goals in the NHL, and earlier this season, Alex Ovechkin became the eighth player in league history to do so. But you knew that. And it’s just one more thing the 34-year-old superstar has added to a Hall of Fame resume that includes a Stanley Cup, gold on the international stage with the Russian national team and several pieces of individual hardware.

But the NHL’s decision to pause its season, and the possibility that the league will skip straight to the playoffs instead of resuming the regular season, could rob Ovechkin of one mark he’s been chasing: the record for most 50-goal seasons in NHL history.