Where Key Remaining College Basketball Transfers Could Be Heading 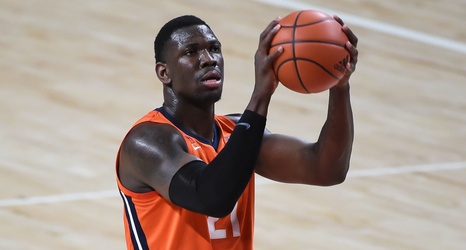 The July 7 deadline for college players to withdraw from the NBA draft and retain their eligibility has provided plenty of clarity about what rosters look like for the 2021–22 season. That said, four elite players who tested the NBA waters before entering the transfer portal have the talent to significantly shift the national landscape. Here’s everything you need to know about where these impact names could land.

There’s a legitimate case to be made for Cockburn being the best men’s player to transfer since transfers became a major part of the sport. A 2020–21 consensus All-America, Cockburn helped the Illinois program go from its worst season since 1975 the year before his arrival to a No.