When Was the Last Time the Patriots Weren't in the Super Bowl? 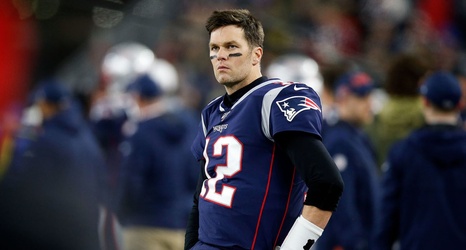 For the first time since 2016, the Patriots aren't playing on Super Bowl Sunday.

That year, the Broncos beat New England in the AFC Conference Championship, 20–18, stopping the Pats short of a shot at another Super Bowl just one season after they claimed the title in Glendale, Ariz.

Denver went on to beat the NFC champion, the Panthers, 24–10, to win Super Bowl 50 in Levi's Stadium. The Patriots returned to the championship game for the next three consecutive seasons. In their three most recent appearances, they defeated the Falcons, lost to the Eagles and edged out the Rams.