What's Next in Fight to Protect Minor League Baseball? 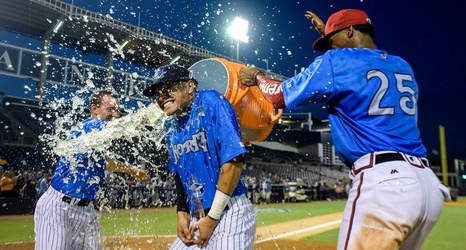 On Wednesday, members of the House Committee on Oversight and Reform are scheduled to consider H.R. 6020. If ultimately adopted, H.R. 6020 would require the Government Accountability Office to issue a “report on the social, economic, and historic contributions that Minor League Baseball has made to American life and culture.” Congresswoman Lori Trahan, who along with Congressman David McKinley lead a bipartisan Congressional effort to protect minor league teams, introduced H.R. 6020 last week.

A report by the GAO would likely become an influential document in negotiations between MLB and MiLB on a new professional agreement.