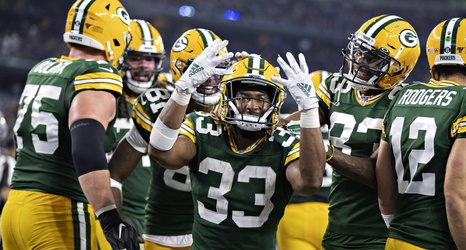 It was not a week to showcase the best the N.F.L. has to offer. There were fumbles galore, a particularly ugly injury in Pittsburgh, multiple blowouts and a sense that we already know who the real contenders are, which would make the bulk of the regular season a formality.

But for an extreme optimist, there was some excitement buried beneath that baggage — if one was willing to look for it — and there is still plenty of season left for a surprising contender or two to emerge. Here’s what we learned in Week 5: