What Channel is truTV? How to Find the Network for 2021 March Madness Games 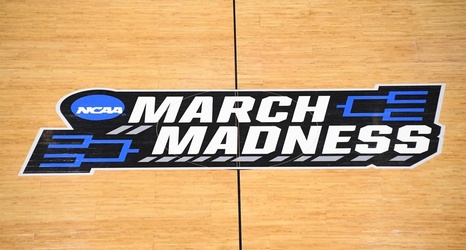 March Madness is finally here, which means truTV is undergoing its annual transformation from courtroom drama to basketball mania.

TruTV, previously called Court TV, is part of the Turner family, which has a deal to air NCAA tournament games through 2024. Since the NCAA has a jam-packed slate of 67 games to broadcast, CBS, TBS, TNT and truTV lend a hand to make sure every matchup has a spot on TV.

TruTV will air games from the First Four through the round of 32. After that, CBS and TBS will broadcast most of the remaining games.

If you're confused about where to find truTV, we've got you covered.