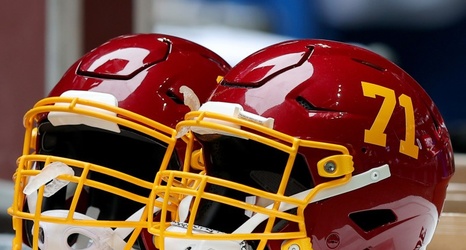 The Washington Football Team offered money to female former team employees so they would cease speaking about their time with the organization, according to the Washington Post's Will Hobson.

Emily Applegate, who worked in the marketing department, said she expected the monetary offer to be "disrespectfully low."

Lisa Banks, an attorney representing women who said they experienced sexual harassment, verbal abuse and other mistreatment as part of a toxic work environment, communicated to her clients that a nondisclosure agreement would have been a condition of the agreement. In addition, they would have been prohibited from talking in interviews and social media about what they experienced while employed by the Washington Football Team.