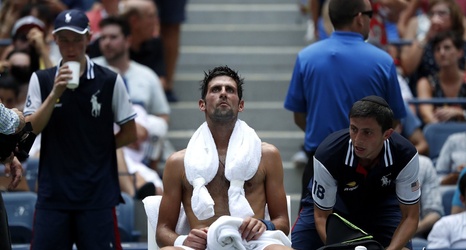 The 2018 United States Open started with a cool new building, stayed up late, melted into a puddle of sweat, and then ended with a shower of boos that echoed into the next day.

It was exhilarating and exhausting. Mostly, it was weird.

Here are some of the highlights and oddities:

Peter Polansky, who lost in the final round of qualifying, makes the main draw as a lucky loser for the fourth consecutive major — an unusual Grand Slam of sorts.