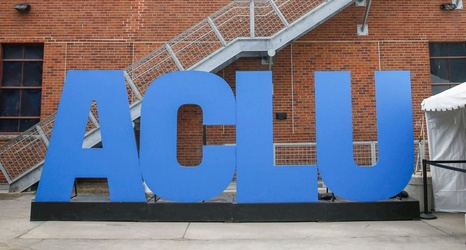 The ruling comes months after the ACLU filed the suit on behalf of 11-year-old Becky Pepper-Jackson, who wanted to try out for her middle school cross country team but was barred from doing so.

“I am excited to know that I will be able to try out for the girls’ cross-country team and follow in the running shoes of my family,” said Pepper-Jackson in a statement released by the ACLU.