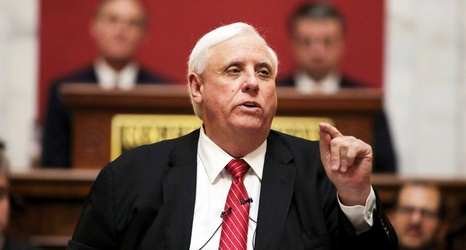 West Virginia Gov. Jim Justice is a volunteer coach at Greenbrier East High in Lewisburg, and has coached the Spartans' girls basketball team since 2003. But an incident on Tuesday night between Greenbrier East and Woodrow Wilson, led Justice to use some choice words when discussing his opponent.

"I hate to say it any other way, but honest to God’s truth is the same thing happened over at Woodrow two different times out of the Woodrow players,” Justice said according to The Register-Herald. “They’re a bunch of thugs. The whole team left the bench, the coach is in a fight, they walked off the floor, they called the game.