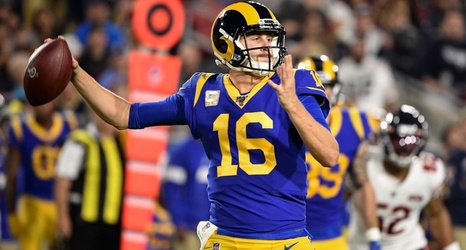 In Week 13, Foles gets the Bucs defense, which surprisingly played well against the Falcons, but who have been known to give up tons of yards in the passing game. The Bucs also have a way of disappointing when you expect them to play well. Foles will take advantage of another Buccaneer letdown. Look for Foles to throw for 280-plus passing yards and for at least 2 touchdowns this week.

After last week’s horrific performance against the 49ers, I am sure some people are doubting Aaron Rodgers and the Packers.